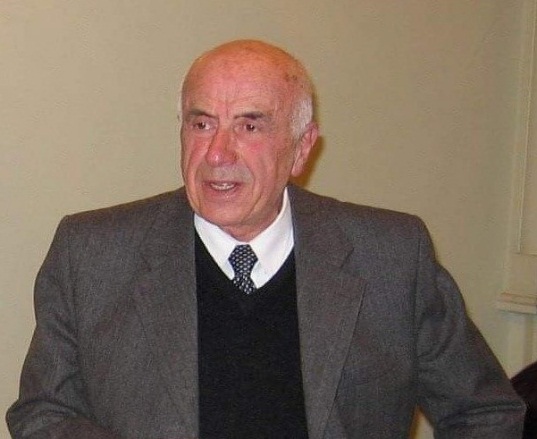 Founder of Materials Research Scientific-Research Institute (MRITSU) is Academy Member of the Georgian National Academy of Sciences, Doctor of Physical and Mathematical Sciences, Professor Nodar Kekelidze. The Institute was named after his death in 2019.

Stimulating the research of the Institute (MRITSU) with its related institutions and universities, gives opportunities to develop of different viewpoints and new ideas.

Combining by us as disciplines - often called "convergence", combines physics, natural sciences, engineering and computer technologies and makes it possible to solve the most complex problems facing society today and in the future.

MRITSU is an Interdisciplinary Scientific Research Organization, which has developed a culture of close cooperation between disciplines.

Supporting MRITSU for faculty of Natural Sciences is  manifested  to teaching, coordination with  scientific, experimental and industrial partners.